Advent GX executives recently traveled to Greece to explore opportunities for partnerships in innovation and economic development. We were encouraged to learn that the same day Jose and I boarded the flight to Europe, Greek Prime Minister Kyriakos Mitsotakis sent a signal to Greek citizens and the world and surprised Greek Parliament, the EU, and the global finance community with the announcement that all capital controls in Greece would be lifted, effective immediately. The announcement came just one year after Greece officially exited its last bailout program. The controls had been in place since June 2015, just before Greek citizens famously rejected a third bailout by the EU. Greek has been through some hard times but news over the last several months is promising.

After 50 consecutive months of capital controls, and years of austerity measures, the election of Mitsotakis in July seems to have signaled a new Greek revival.

As we traveled between Athens and Thessaloniki, billboards boldly promoted investment in Greece. The hashtag #investingreece is gaining traction on social channels, and Mitsotakis is aggressively promoting his country and vision to global partners. This summer the PM undertook an intensive meeting schedule, including sessions with US Secretary of Commerce to advance trade and energy partnerships, and an August tour of EU capitals, including extensive talks with Macron in Paris that touched on fast-track adoption of Greek government reforms to remove obstacles to investing and provide relief from excessive bureaucracy.

Policy changes have been proposed, and investors are responding. Greek stocks are having their best year in two decades; Athex composite index has risen 35% since the end of 2018, making it the best performer in Europe. In August, Mitsotakis announced a business tax reform bill will be presented in September reducing income tax for business to 24% from 28% for 2019, with further reduction to 20% for 2021.

The proposed new tax policy comes following strong performance of the Greek Golden Visa program, which attracts foreign real estate investment by offering a five-year residency permit for 250,000 Euro investment in real estate. Greece is on pace to issue 1550 Golden Visas in 2019 alone, an increase of 10% over 2018.

Innovation on the Rise in Thessaloniki

While we were encouraged to read global news signaling economic revitalization in Greece, our interest remains focused on innovators and entrepreneurs working locally. We visited Thessaloniki, the Greek hub of innovation, and home to Aristotle University, a prominent player in both engineering and medicine boasting a 110,000 student population. We were delighted to meet kindred spirits hard at work bringing new tech innovations and economic opportunity to the region.

i4G
This business Incubator is funded in part with grant funds from TENEO, a Greek fund of funds investing in innovation and commercialization pathfinding. I4G supports startups and provides services and support to science and tech parks around the world – including Qatar, Romania and EU funded projects.

Alexander Zone of Innovation, Thessaloniki
This is a special investment zone for startups, and focusing on filling capabilities and education gaps to match startups with talent.

We also learned that some prominent players have long been aware of the strong intellectual capital in Thessaloniki. Major research and development players include:

Still, more foreign investment continues to flow into Thessaloniki. Shortly after returning to the states, Pfizer announced one of five digital labs with an initial investment of $300 million based in Thessaloniki. CISCO is also staking its claim, announcing a $20 million Thessaloniki-based artificial intelligence laboratory. In an effort to keep the funds flowing into Greece, Prime Minister Mitsotakis announced plans for the region’s first innovation and technology park, Thess Intec.

Opportunity for economic innovation in Greece looks promising. As we continue to learn more, we will focus on the formation of strong partnerships. We hope to identify and pursue best development opportunities to enhance the quality of life and community economic development locally through ongoing global exchange between our beloved Bryan, Texas, and communities across the globe.

Interested in learning more about the global exchange of innovation and culture for community and economic development? Contact Advent GX to learn more about our strategy consulting and business incubation practices for creating economic vitality. 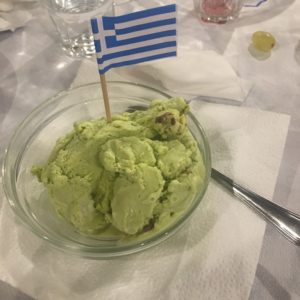 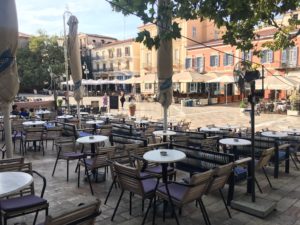 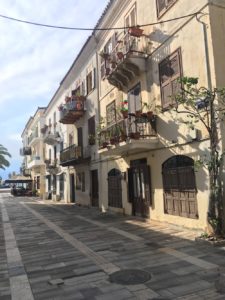 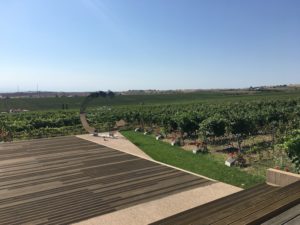 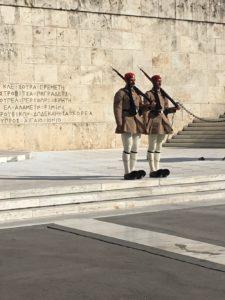 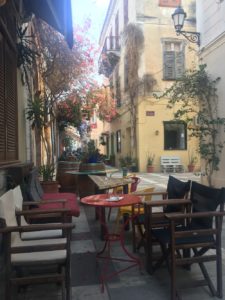 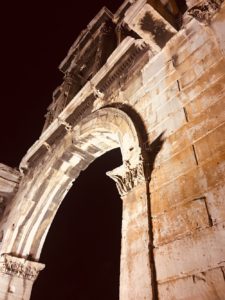 About the Author: Joan Quintana